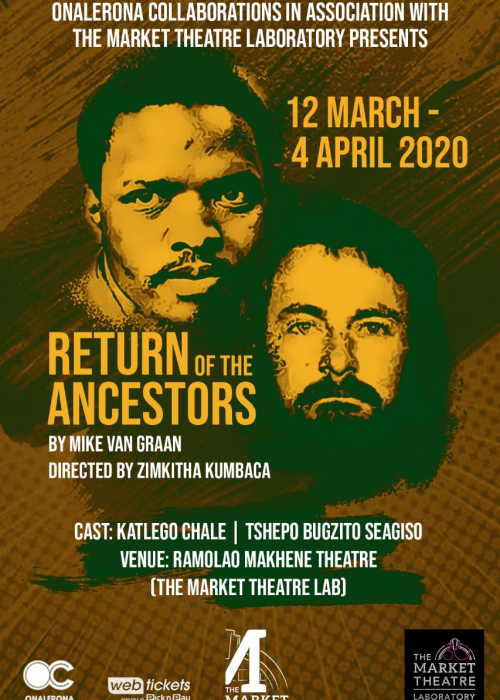 MIKE VAN GRAAN’S RETURN OF THE ANCESTORS COMES TO JOHANNESBURG FOR THE FIRST TIME!!!

Onalerona Collaborations in association with The Market Theatre Laboratory brings Zimkitha Kumbaca’s interpretation of Mike Van Graan’s Return Of The Ancestors from the 12th of March to the 4th April 2020.

South African director, Zimkitha Kumbaca and her cast of two, Katlego Chale and Tshepo Bugzito Seagiso tackle the dilemma of what it means to live in a time of political uproar and unaccountability. Return Of The Ancestors genuflects to Woza Albert, a South African theatre classic featuring two actors. In Return Of The Ancestors, two struggle icons – Steve Biko and Neil Aggett – who died in apartheid detention, are sent back to South Africa during 2014, twenty years after the first democratic elections, to see whether the sacrifice of those who have gone before, has been worth it. They travel through the country, on their way to a celebration that culminates in Nkandla, taking in the sights, sounds and experiences of ordinary Africans along the way.

“We are very deliberate in how we choose to tell this particular story; from characterization to directing and artistic choices. This play confronts current South African issues and in addition to that, we’re saying, let’s talk about today’s generation from today’s perspective and strike a much-needed dialogue that will encourage necessary activism” – Zimkitha Kumbaca.

The play probes and jabs at the current political climate in South Africa; highlighting the desperate need for an honest dialogue amongst.

Throughout the piece which is fairly direct and critical of much about contemporary South Africa, there are short, satirical news reports of under the banner “The Good News Story”, with the actors playing reporters telling ironic “good news”, sunshine journalism stories. 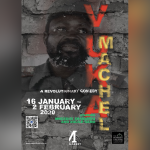 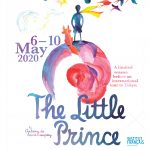