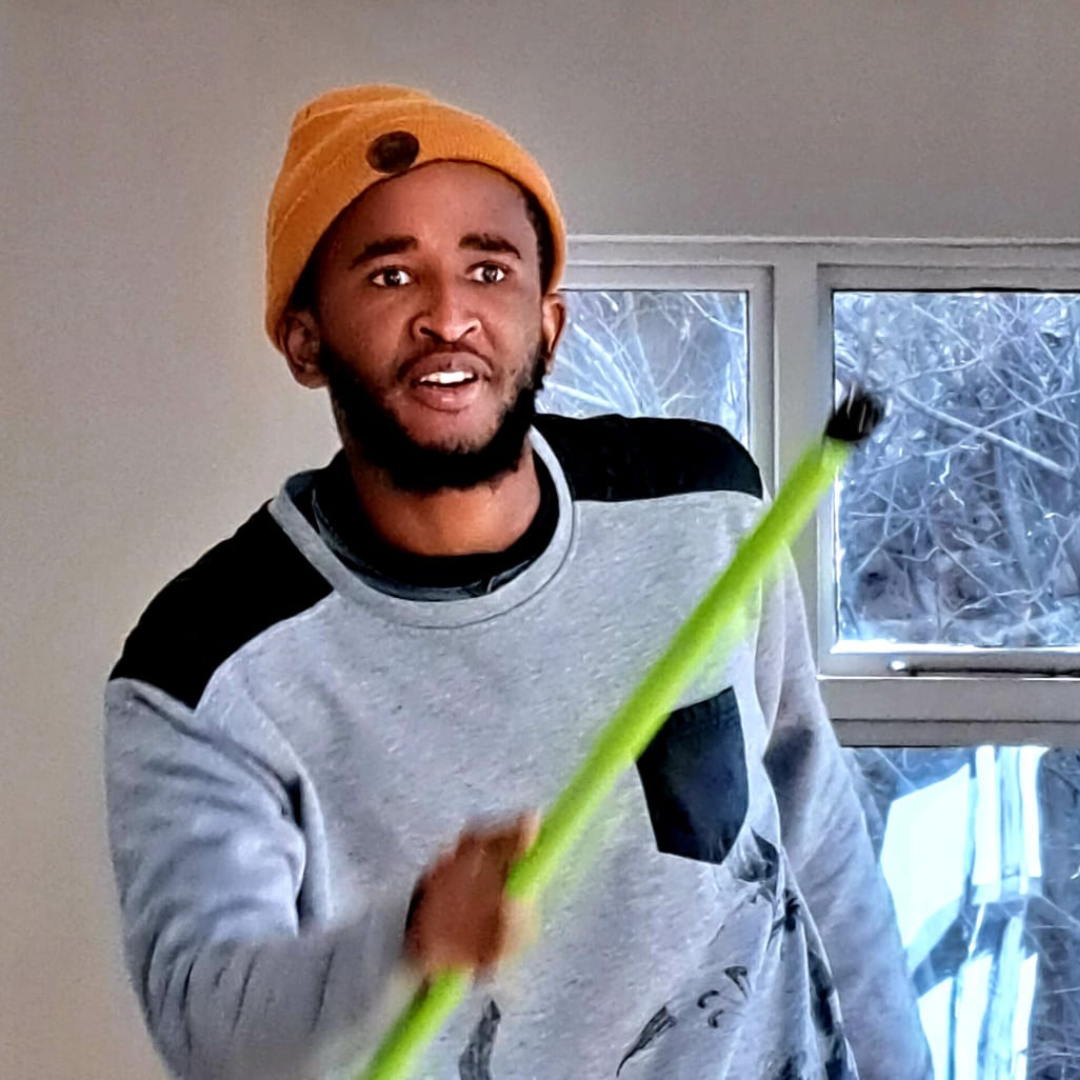 KwaSha Theatre Company is delighted to present a new production for young audiences, The Kids of Amandla Street, which will tour to primary schools from 18 August – 3 September. The play, written by Lereko Mfono, explores themes of friendship, xenophobia, and identity. It invites the audience into the world of Obi, Jimmy, Palesa and Lillian, four youth living in Amandla Street in inner city Johannesburg, navigating their way through an environment that offers comfort and joy, but also quickly becomes a place full of prejudice, racism and fear. Within the complexity of the street they think of as home, the kids who live there seek to lead whole-hearted lives and dream big dreams. They are put in a situation where they must come up with their own solutions and decide on their personal values and actions, even when these are at odds with the authority figures in their lives.

The Kids of Amandla Street was originally developed through ASSITEJ SA’s African Youth Theatre and Dance Festival programme, in association with New Visions New Voices at the John F. Kennedy Centre, the University of Maryland, Artscape Theatre and Soweto Theatre. The subject matter resonates with the experiences of young people living in present day South Africa, and there will be a post-performance discussion aligned with the Life Orientation curriculum, to engage the audience in a conversation about who they are and how they see others. On this fresh staging, playwright Lereko says, “I am so moved to hear the talented KwaSha team will be staging the work especially in this current climate we’re in. I started developing the play in 2015 when there were xenophobic attacks that broke out in Durban and parts of Johannesburg, and in many ways it’s so disheartening to see that some 7 years later we are still dealing with the same issue in this country. My hope is that the play will resonate with young audiences in such a way that they would be convinced to break the cycle of hatred wherever they are”.

The play is brought to life by a talented team of young theatre-makers, led by up and coming director, performer and facilitator, Sibahle Mangena, a past member of KwaSha and current facilitator of the Windybrow Arts Centre after school arts programme. Sibahle co-created and performed in the Naledi-nominated productions Text Me When You Arrive and Currently Gold, and has worked on various programmes at the Centre for the Less Good Idea. However, this is her first professional play as a director. She will be joined by young designer, Megan Miller, a recent graduate from Wits University who has assisted with productions at the National Children’s Theatre, and who has a whimsical and innovative approach to theatre design. This young and exciting creative team will be mentored and supported by the incredibly experienced theatre-maker Gina Shmukler, who worked with similar themes in her acclaimed production, The Line. During the process the team will also be engaging with tweens in the inner-city who participate in the Windybrow’s arts programmes, to ensure that the subject matter, characters, and story are compelling, relevant and resonant for the play’s target audience.

Now in its fifth year, KwaSha, a theatre company run collaboratively by Windybrow Arts Centre and the Market Theatre Laboratory, are coming to this production fresh from a tour to Makhanda where they presented Franz Fanon’s The Drowning Eye on the curated programme. This diversity of programming reflects the extraordinary range of experiences that KwaSha members are able to participate in during their year in the company, to give them work experience which helps launch their professional careers. This is the second play by Lereko Mfono staged by KwaSha, who also presented the wonderful Little Fists; Big Heart last year. Lereko has written extensively for young audiences, and is passionate about inspiring young Africans to dream confidently and expansively.

For further information or to request a performance of The Kids of Amandla Street at your school, please contact Zintle at zintler@markettheatre.co.za or call 082 880 8691.

Performed by KwaSha The 5th 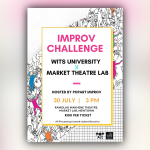 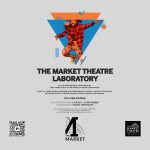