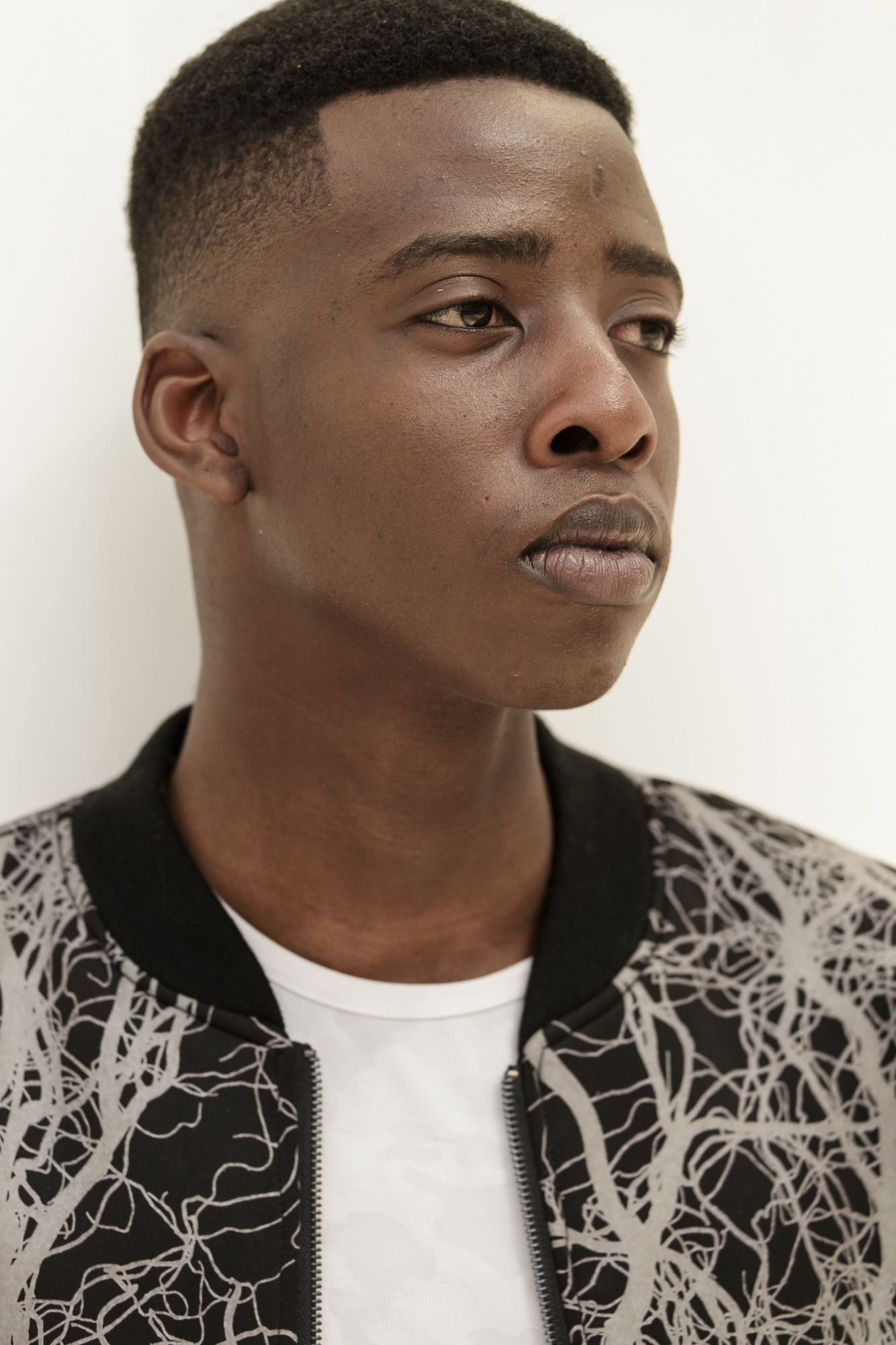 In 2020, the Market Theatre Laboratory put out a call for submissions for a new annual residency project supported by the Barney Simon Trust. The intention of this project, which provides a theatre-maker every year with funding, space, support and resources to develop a concept, is to support artists to develop new work, investigate artistic process, and take creative risks. We are proud to announce that the first recipient of this residency is Kopo Jake Nathane, who will be developing a new work titled Descent.

Descent is a tale that subverts ‘goodness’. It is about fear, failure, obsession, and the toll it takes to strive for absolute perfection.

Kopo Jake Nathane studied a BA degree in drama and music at Rhodes university, and has established himself as an interdisciplinary artist, having worked as an actor, singer, songwriter, composer, dancer, voice artist, performance artist and director. At the age of 24, Jake has collaborated on and created a wide spectrum of work in the arts. As a performer, highlights include Astronautus Afrikanus directed by Mwenya Kabwe and Abantu Stand directed by Andrew Buckland. As a director, Jake created his own work titled The wonderful World of FoksPark which he presented at the National Arts Festival. He also directed Welcome To The Zoo, which was performed during the 2015 Rhodes University Silent Protest as well as at the National Arts Festival, where it received a Standard Bank Ovation Award.

Over the last five years, Jake has worked closely with Zikkazimba Productions and Hijinks Theatre. One of his most notable collaborations is Born Naked. This production was nominated for a Naledi Award for Best Independent Theatre Production for 2019. It has recently been published independently by Zikkizimba Productions and has been prescribed as an IEB Matric Setwork for Dramatic Arts for 2021, a first for South African Queer Theatre.

Jake released his debut single, Ashes, in 2019, having trained in opera, musical theatre, and classical and contemporary music.

He will be bringing this diversity of skill and experience to Descent, which promises to be an experimental, interdisciplinary extravaganza. It will be presented at the Market Theatre Laboratory’s Ramolao Makhene Theatre on 12 – 14 March 2021. 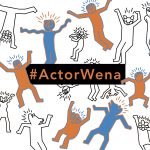 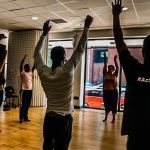