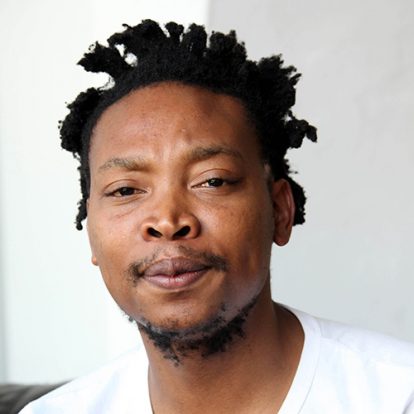 Monageng has directed numerous productions including Mogatapele, The Story I’m About To Tell and Sizwe Banzi is Dead. His writings Echoes and Book of Rebellations (co-written with Kgafela oa Magogodi) have both won Naledi Theatre Awards. The Standard Bank Young Artist Award is a further acknowledgement of his career as one of South Africa’s young, cutting-edge and trailblazing playwrights and directors.

“We at the Market Theatre Foundation extend our appreciation to the National Arts Festival and to Standard Bank for investing in building a South African roll call of honour in which these young artists can find their names alongside legends such as William Kentridge, Sibongile Khumalo, Maishe Maponya and others who have also won this Award in their early careers”, he said.

The Market Theatre’s Artistic Director, James Ngcobo said that he was elated that dancer and choreographer Thandazile Sonia  Radebe was announced as the 2017 Standard Bank Young Artist for Dance. This accolade follows an earlier announcement this year at which she received the Market Theatre’s Sophie Mgcina Emerging Voices Award.

Radebe has collaborated on Ketekang and A Tribute to Maya Angelo as well as a number of other projects with the James Ngcobo. 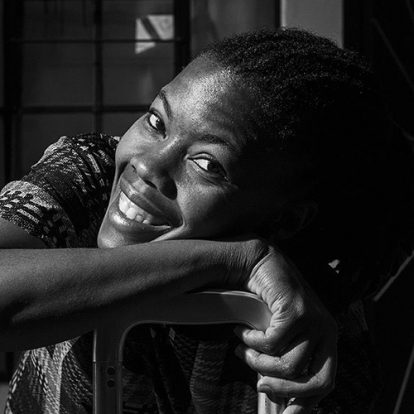 “All of us at the Market Theatre are over-joyed that Sonia has received the Standard Bank Young Artist Award. She is an important part of the Market Theatre’s artistic family and an inspiration to her peers”, he added.

Both Monageng Motshabi and Thandazile Sonia Radebe will be featured in the Market Theatre’s 2017 line-up. 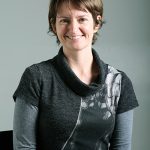 Announcement of promotion at The Market LaboratoryMarket Theatre